"TWO CHEERS FOR HOLLYWOOD: JOSEPH MCBRIDE ON MOVIES," BACKGROUND PHOTO: FERNANDO GREGORY MILAN/123RF
DECEMBER 21, 2017 BY DANNY PEARY
If you are looking for perfect holiday or birthday gift for the movie fan in your life, even yourself, I have the perfect recommendation. Two Cheers for Hollywood: Joseph McBride on Movies is an extraordinary, 64-chapter anthology that contains five-decades of provocative, witty essays and insightful, one-of-a-kind interviews with the biggest directors, screenwriters and actors of all-time by, arguably, our foremost critic and historian. (He also cowrote the cult classic Rock ‘n’ Roll High School, received Emmy nominations for scripting AFI Life Achievement Award specials, and acted in Orson Welles’s legendary unfinished film The Other Side of the Wind.)
Joseph McBride’s credentials are too vast to list here, but you can find them on his bio on his self-published book’s website: twocheersforhollywood.net/about-the-author/
That profile doesn’t mention that he is a favorite of filmmakers (Guillermo del Toro recently voiced his admiration) and other film critics/historians, including myself. I have been reading Joseph McBride since we were classmates at the University of Wisconsin in the 1960s, when I was getting too many B minuses on my papers in film class and he was already publishing books. He was certainly one of my earliest inspirations. Joe and I began conversing passionately about movies 50 years ago, so it was with pleasure and ease last week that I had the following conversation with him about his 18th book. 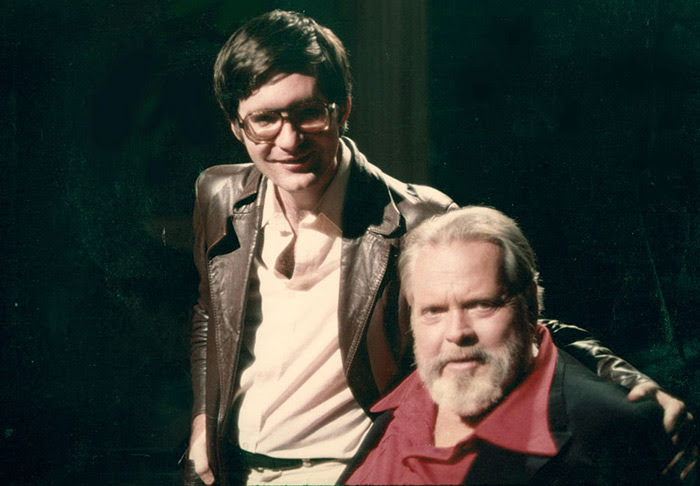 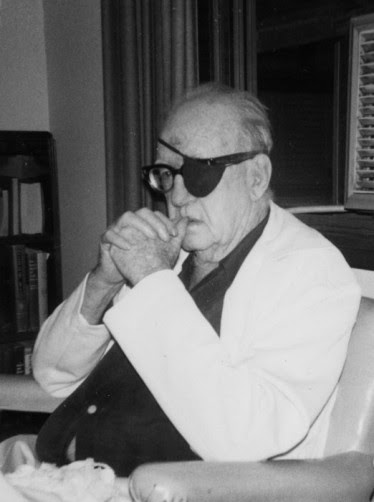 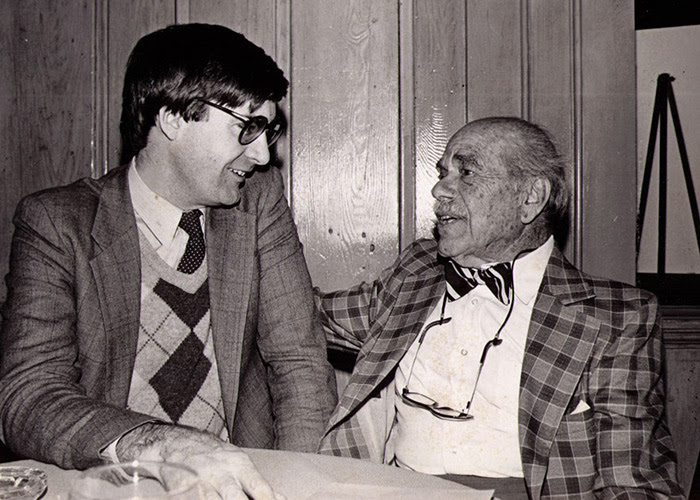 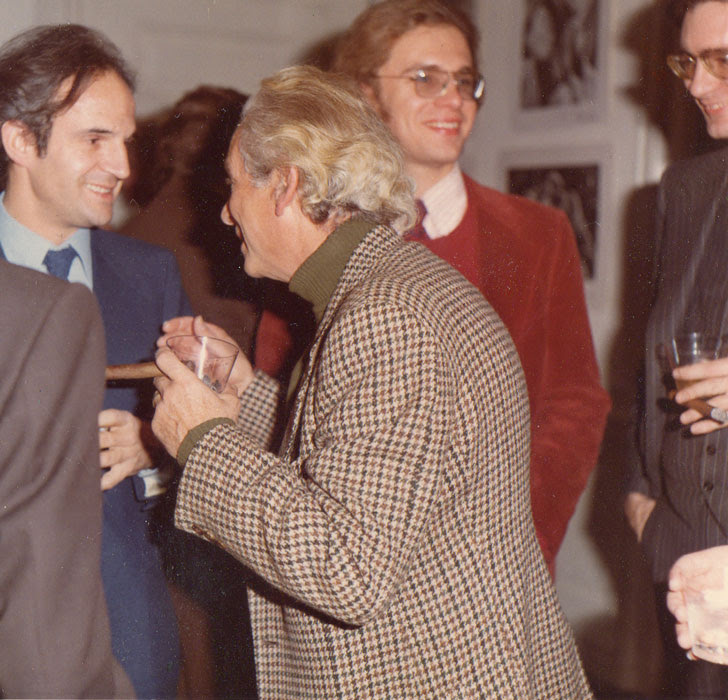 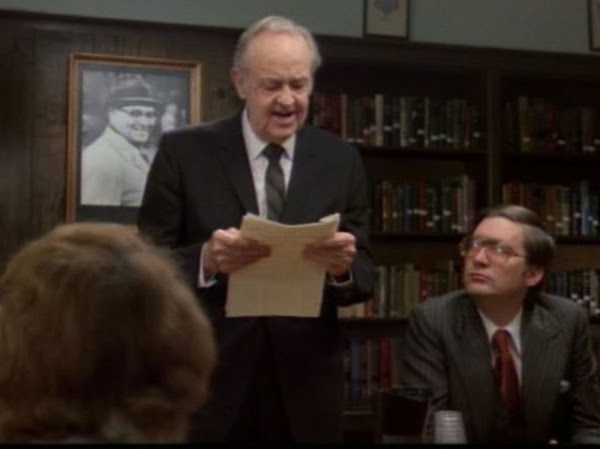